Cape Town – Unwinding STA Travel’s messy affairs will take time and creditors are likely to suffer a substantial loss. So says one of the liquidators, Jurgens Steenkamp, whose preliminary report to creditors was released on November 5.

The travel agency, which was founded in 1971 in Zürich, Switzerland, was placed in liquidation on September 30.

Customers have accused STA of taking bookings up to the bitter end.

On STA Travel’s Facebook page, there are hundreds of complaints about how STA had forced customers to accept credit notes instead of refunds when the Covid-19 lockdowns were announced.

Then, when operations ceased, customers were left in the dark: deposits and advance payments for dream holidays vanishing into the ether, with no way to redeem credit notes.

Customers are furious. They had spent thousands on dream holidays – many had saved for years – and when the company went under, were simply ignored.

Letischia Labuschagne writes: “What will be the latest news on the refunds of our visas form Visa Connexion and flight tickets that was booked through STA Travel?

“We booked and paid for our tickets in November 2019 through STA Travel to go to Dubai in March 2020 and the lockdown started. We paid for the visas extra through Visa Connexion to use Kenya Airways to visit family in Dubai.

“We received communication from Benjamin dealing with the visas that they would extend the visas till November 1, 2020 and we asked Kenya Airways to rebook our tickets. They responded they can’t, STA Travel needed to rebook the flight tickets and STA Travel liquidated during lock- down.

“Now we get no feedback on any refunds. As Kenya Airways can’t help refunding our tickets, Visa Connexion wanted to extend the visas, but they’ll be useless without any flight tickets. STA Travel can’t assist with anything: not rebooking or refunding the flight tickets as they apparently liquidated.

“What is the next step?! This is going on for months now. And I want my money back!”

Velda Noble asks if there are any further updates on refunds to clients: “My children booked a trip to Bali for my 50th birthday and worked extremely hard to pay the money and now it seems forever lost?”

Shalini Naidoo says: “My husband and I were meant to travel at the end of March 2020. STA stuff kept reassuring us it was safe to travel.

“A week before our departure I told them we would not travel and was asked to pay a change of booking fee on flights, I asked for a refund a few days later and was offered a travel voucher which made me more frustrated as I just paid in to change the booking.”

And Wandile Jama from Bloemfontein writes: “I booked a trip with STA Travel Bloemfontein for a Paris trip in August. I paid the R1 000 deposit and made a R10 000 payment for my trip.

“I was advised by the travel agent that I could cancel my trip and that I would forfeit my R1 000 deposit, which I understood. After months of requesting my R10 000 I was informed today that a new policy has been updated and that I will be eligible for

a credit note but not a cash refund. I was unaware of this and this policy was only implemented this month.

“I’ve tried requesting my feedback and I’m told the money has already been paid for their suppliers and they won’t be offering them a refund. I am devastated and livid with the service from STA Travel. I know for a fact they haven’t paid any suppliers for our trip as my mother and sister had not paid anything towards the trip.”

There are Facebook groups for customers wanting to claim their money back, with more than 2 000 members, and groups encouraging customers to fight the insolvency. Complaints website Hello Peter reflects further disappointment, with hundreds of complaints from angry customers.

It’s all for nought

Steenkamp and Cheryl Jones from JJS Administrators were appointed the provisional liquidators on October 28. He painted a bleak picture of the company’s financial affairs, saying its liabilities, in excess of R213.5 million, far exceeded its R3.7m in assets, which includes R3 228 074 in cash in bank accounts and R500 000 in fittings, fixtures, furnishings and equipment.

The statement of affairs reflects a nett value for the latter of over R4.8m, which the liquidators estimate will fetch a fraction on resale.

More concerning is the “doubtful and irrecoverable debt” of over R116m, which includes landlord and potential airline claims.

STA’s liability to the SA Revenue Service is not known and it still has about 200 employees who have been left in limbo since August. With no income, they were unable to apply for UIF because the company said their contracts were still valid.

The liquidators are now assisting staff with their contract termination requests and UIF applications. Staff are owed just under R2.1m.

Employment contracts are suspended from the date that the provisional order of liquidation of the employer is granted. During the period of suspension, the employees are not obliged to render any services to the company, nor are they entitled to receive payment.

However, Section 38(3) of the Insolvency Act states an employee whose contract is suspended is entitled to unemployment benefits.

In a liquidation, secured creditors, the liquidators, former employees and staff are given precedence.

Customers are last in line so STA’s more than 27 000 customers, who are owed an estimated R91m, are unlikely to see a cent. And Steenkamp says they are trying to find where the millions went.

The liquidators have now placed a “hold” on STA Travel’s accounts.

The next step in the process is for the Masters of the High Court to convene a meeting of creditors and stakeholders, where the liquidators will be finalised and a proof of claims submitted. They are also hoping to terminate leases and rentals immediately to prevent further costs accruing for STA’s 22 premises in South Africa.

The Swiss holding company, the Diethelm Keller Group, has not responded to queries.

Deloitte, the liquidators of STA Travel in Australia and New Zealand, have previously said customers were not likely to see any refunds.

“Please be assured that if you had a previous booking with us, or hold a live booking, you will receive further communication in the coming days. We are sorry for the inconvenience and the limited information available to you at this time.”

On August 25, Justin Kable, the country manager for STA Travel SA, mailed staff, saying: “We are trying our best to provide as much information as we can during these difficult times and will provide regular updates.”

GroundUp reported employees were not paid that day either.

On September 4, STA Travel director Reinhard Kotzaurek announced that the board resolved not to begin business rescue proceedings.

The next communication from Kable was on September 10, when he announced STA South Africa’s board had decided to enter voluntary liquidation, and that the board had “recommended this view to the shareholder and requested that the shareholder adopt a special resolution to voluntarily wind up the company under the supervision of the creditors”.

“What is the next step? This is going on for months now. And I want my money back, ” said Letischia Labuschagne. 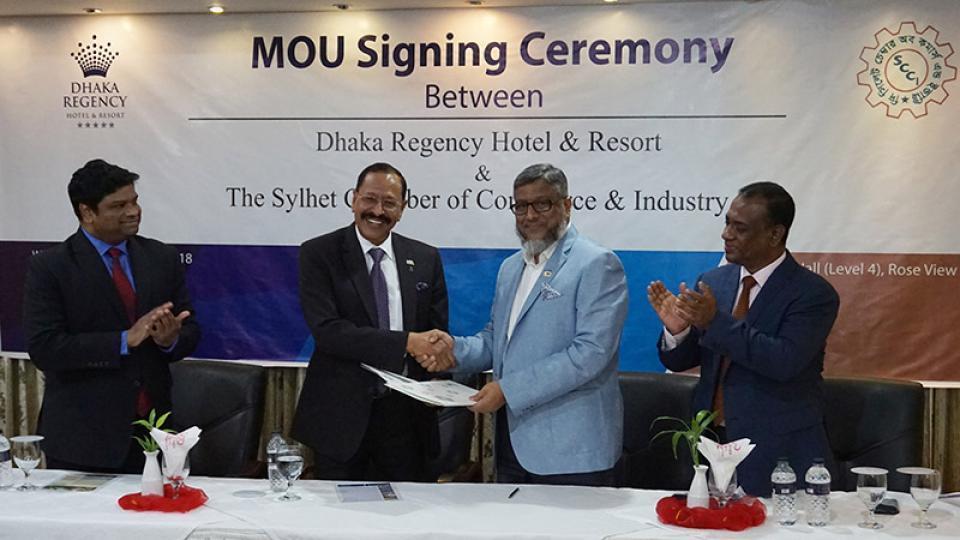